Cold, wintry days are perfect for putting your slow cooker to good use. They can be used for soups, stews, casseroles and much more. Everything you could possibly want to warm you up in winter. Whether you’re cooking a meaty stew or looking for a way to use up some left over vegetables, there’s plenty of options for you to cook.

Can You Put Tenderstem® Broccoli in a Slow Cooker?

You can put Tenderstem® broccoli in a slow cooker, but the trick is to get the timing right. Tenderstem® only needs a short amount of time to cook. So if you throw it in with your carrots and onions at the beginning of the recipe, you won’t benefit so much from Tenderstem®’s delicious flavours and textures.

Instead, add it towards the end. Half an hour should be plenty of time to cook Tenderstem® broccoli in a slow cooker.

Does Frozen Tenderstem® Broccoli Work in a Slow Cooker?

If you have any frozen Tenderstem® broccoli, you can also cook this in your slow cooker. The cooking instructions are much the same as fresh Tenderstem® in a slow cooker – half an hour or so should be plenty time.

Here's a selection of recipes you can easily adapt for your slow cooker at home.

This Senegal-inspired Yassa stew with Tenderstem® broccoli is a delicious vegan take on this hot and sour dish. This take on a popular West African… 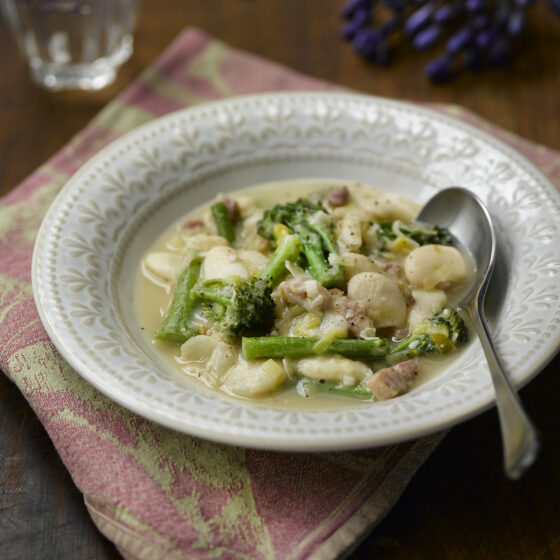 A warming soup with a salty edge to it, thanks to the pancetta. Here, the Tenderstem® broccoli brings some crunch to the softer texture of… 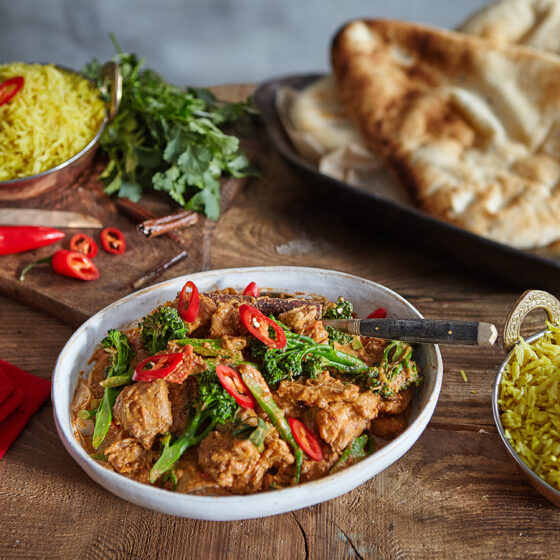 Ditch the takeaway menus and take a little adventure with this fresh and spice-packed Rogan Josh! This tantalizing curry will certainly awaken your taste buds.

A great winter warmer using seasonal squash and peanut butter. The squash will almost break up entirely creating a deliciously rich thick sauce. And the… 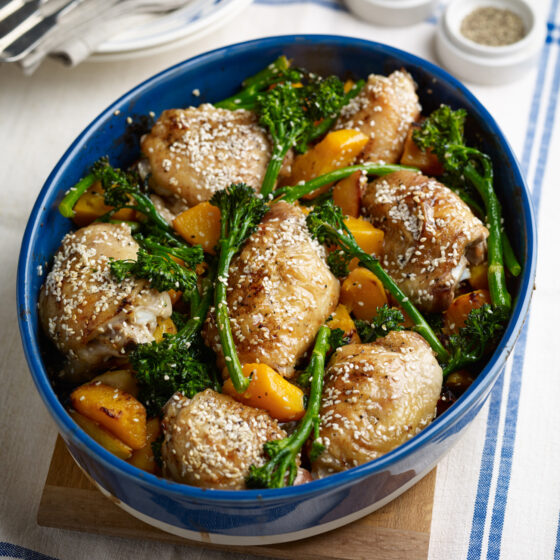 A flavoursome pot roast that you can leave in the oven to get on with itself. Check out our wider selection of Tenderstem® broccoli and… 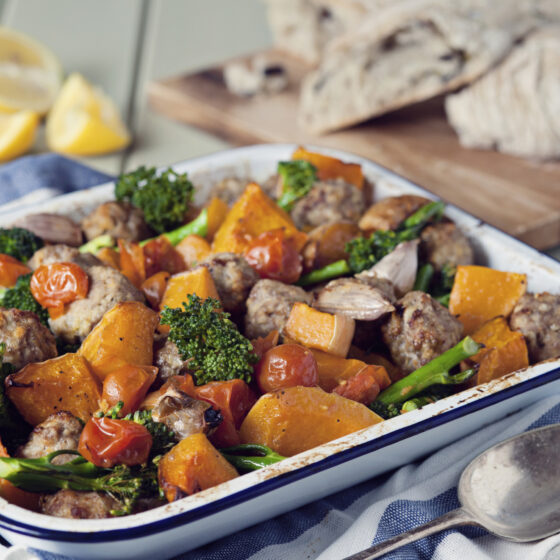