If you’re a high-achiever who thrives on creating perfection, this dish is perfect for you. Its beautiful presentation is guaranteed to wow guests, and this dish is well-suited to your impeccable attention to detail.

Nutrition analysis of recipes featured on the Tenderstem® broccoli website is calculated by a registered dietitian using McCance and Widdowson's The Composition of Foods, Seventh Edition, but may vary slightly depending on the specific ingredients used. Analyses do not include optional ingredients or suggested accompaniments unless specific amounts are given. If there is a range in the amount of an ingredient, the smaller amount is used. When a recipe lists a choice of ingredients, the first is used. 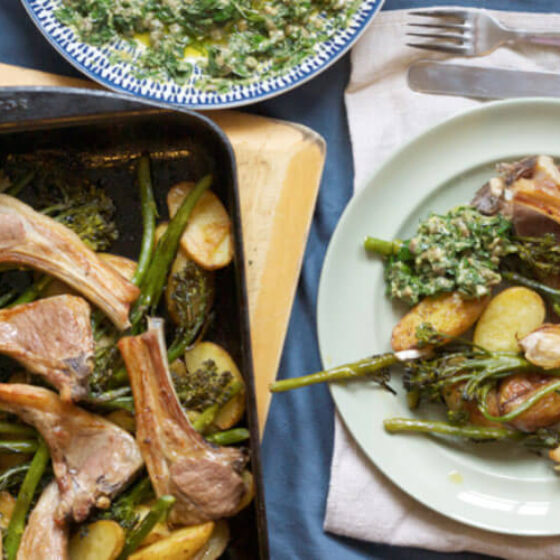 Looking for tasty traybake which can be prepped in minutes? We’ve teamed up with food blogger Well Worn Whisk who has created a lamb traybake… 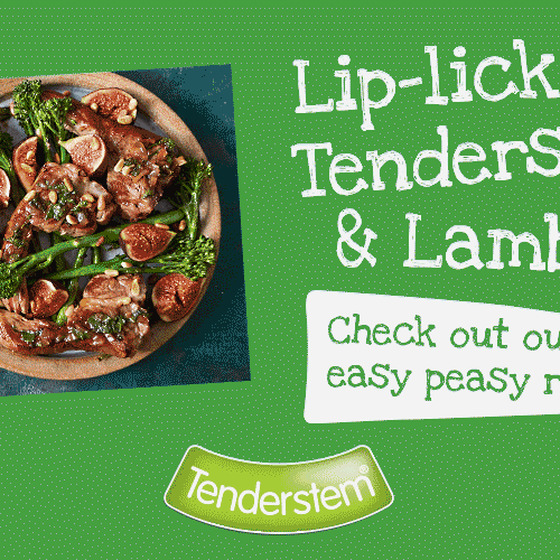 This combination of lamb and honey-roasted figs is designed to delight the senses. Combined with charred Tenderstem® broccoli for a delicious crunch, a shallot and… 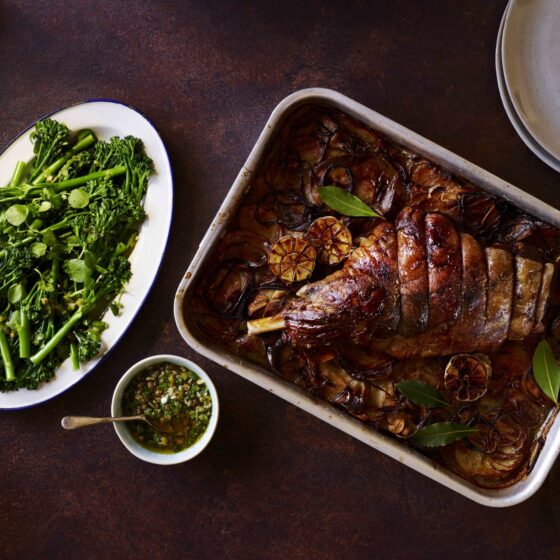