We had a great time at the Great British Food Festival at Chiswick House (10th – 12thAugust) with our ‘Little Adventures’ Tenderstem® broccoli crew.

From our adventurous Land Rover and chill-out tent, we offered thousands of hungry foodies the chance to try our stemsational veg over the weekend. Our team steamed, griddled and barbecued the Tenderstem® broccoli to serve alongside a tahini or lentil dhal topping, which were offered to hungry festival-goers along with innovative recipe cards, showcasing just how versatile Tenderstem® broccoli is.

But that’s not all. We had live music from our official Tenderstem® broccoli band, Dead Blue! The rock-indie band from Newcastle performed an acoustic set on the Saturday of The Great British Food Festival, taking to the main stage and the Tenderstem® broccoli tent, playing their famous song, ‘Tenderstem’, plus more festival favourites.

Eager and hungry festival goers were aplenty, and they were delighted by our samples and music, with one commenting that Tenderstem® broccoli “[was] by far, the tastiest food in the entire festival,” which is high-praise indeed at one of the ultimate food festivals of the season. Another fan added, “who knew vegetables could be so cool!”

The next stop of the tour is at The Big Feastival in the Cotswolds between 24th – 26thAugust. If you’re lucky enough to be attending, make sure you head to the Tenderstem® broccoli tent to get your hands on a delicious Tenderstem® broccoli taster and to hear our iconic song performed live by Dead Blue. If you want to get in the mood ahead of the event on bank holiday weekend, simply search “Tenderstem” on Spotify to hear Dead Blue’s ballad to the best veg on the block.

Find out more about the The Big Feastival here 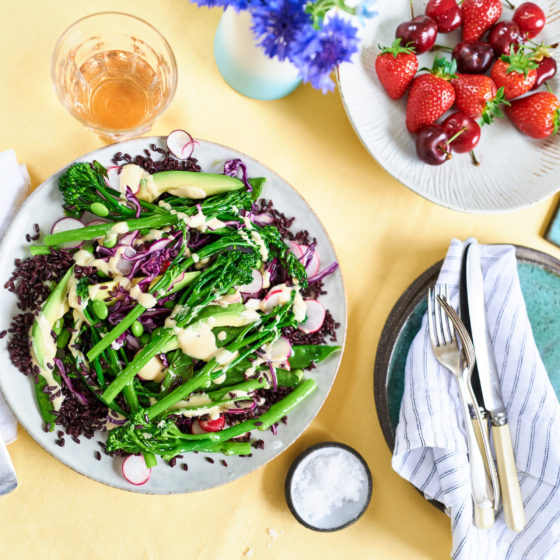 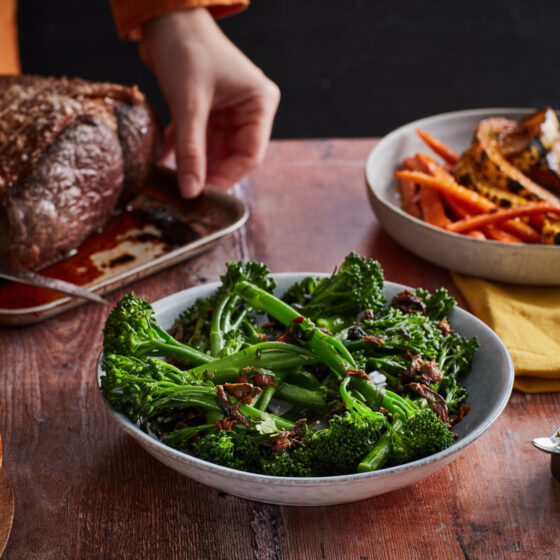 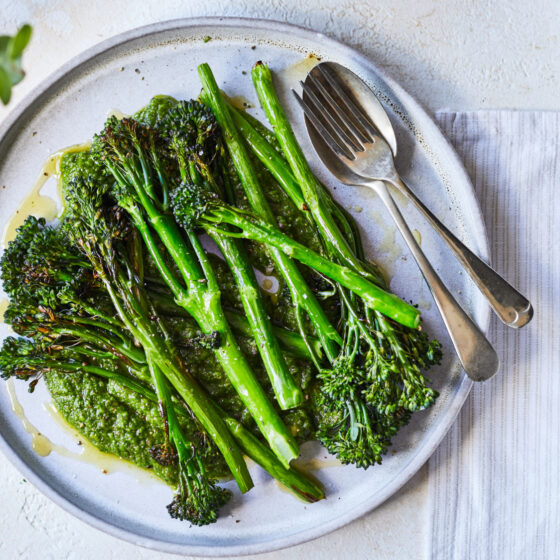